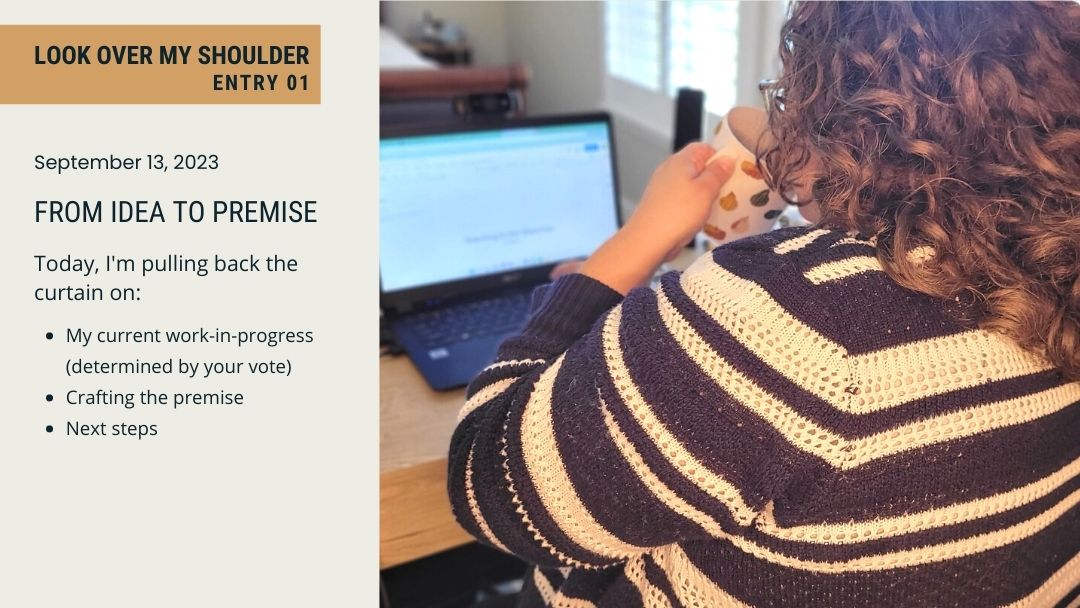 We don’t think [story ideas], we experience them. And then we spend all our creative energy trying to figure out how to help you experience it too.

A few weeks ago, I put four novel premises to a vote on my social media platforms. The goal was simple: I wanted my readers to determine what they wanted to read from me.

My purpose in doing so was actually twofold:

First of all, I am a firm believer in writing for your audience (check out episode one of the podcast to learn why) and the best way to do that is to ask them what they want. I may have a fabulous story idea in my head that I am 100% in love with but if my audience isn’t interested, there won’t be anyone around to purchase a copy of the novel once it releases.

So, I posted the following four novel premises (click through the image gallery to read each one): 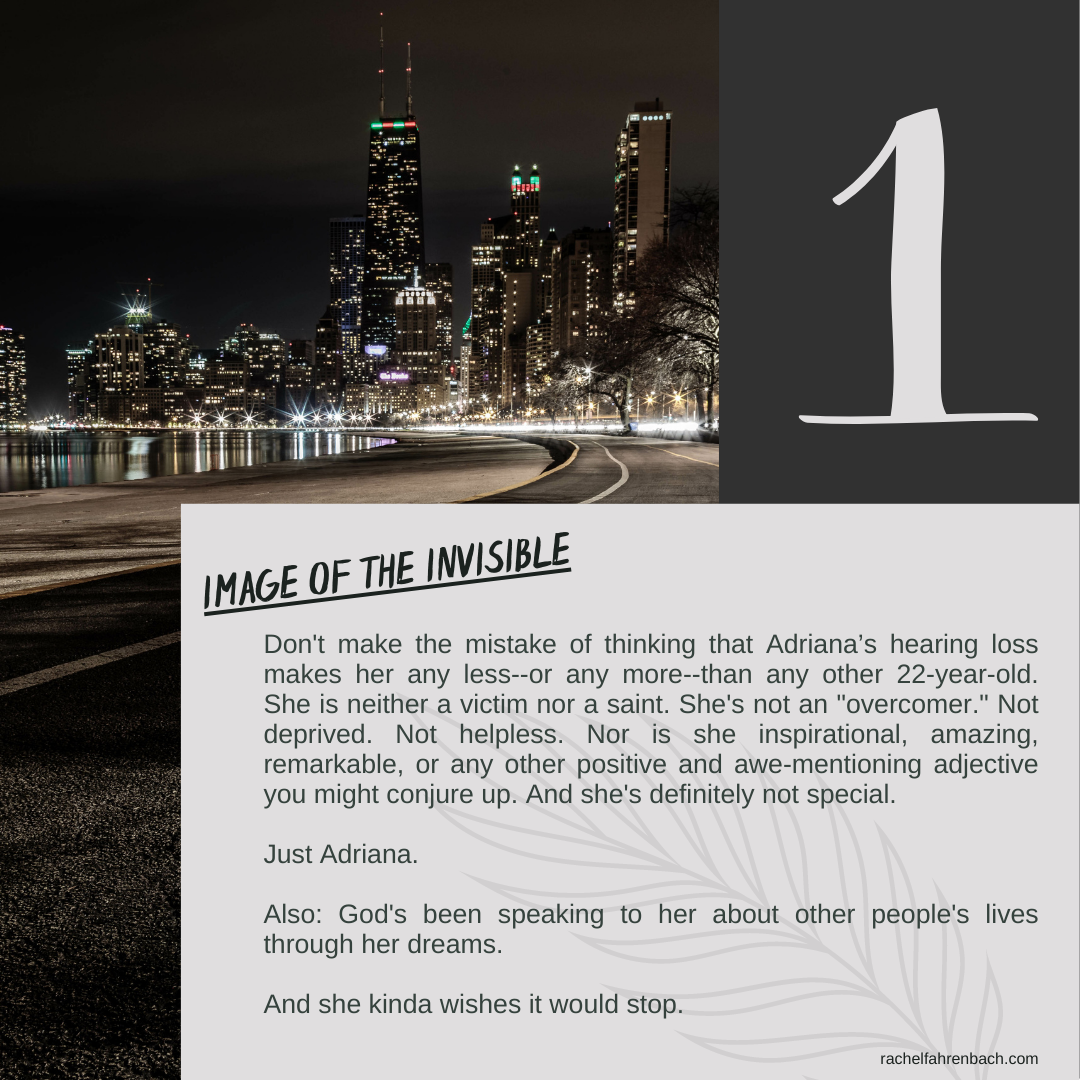 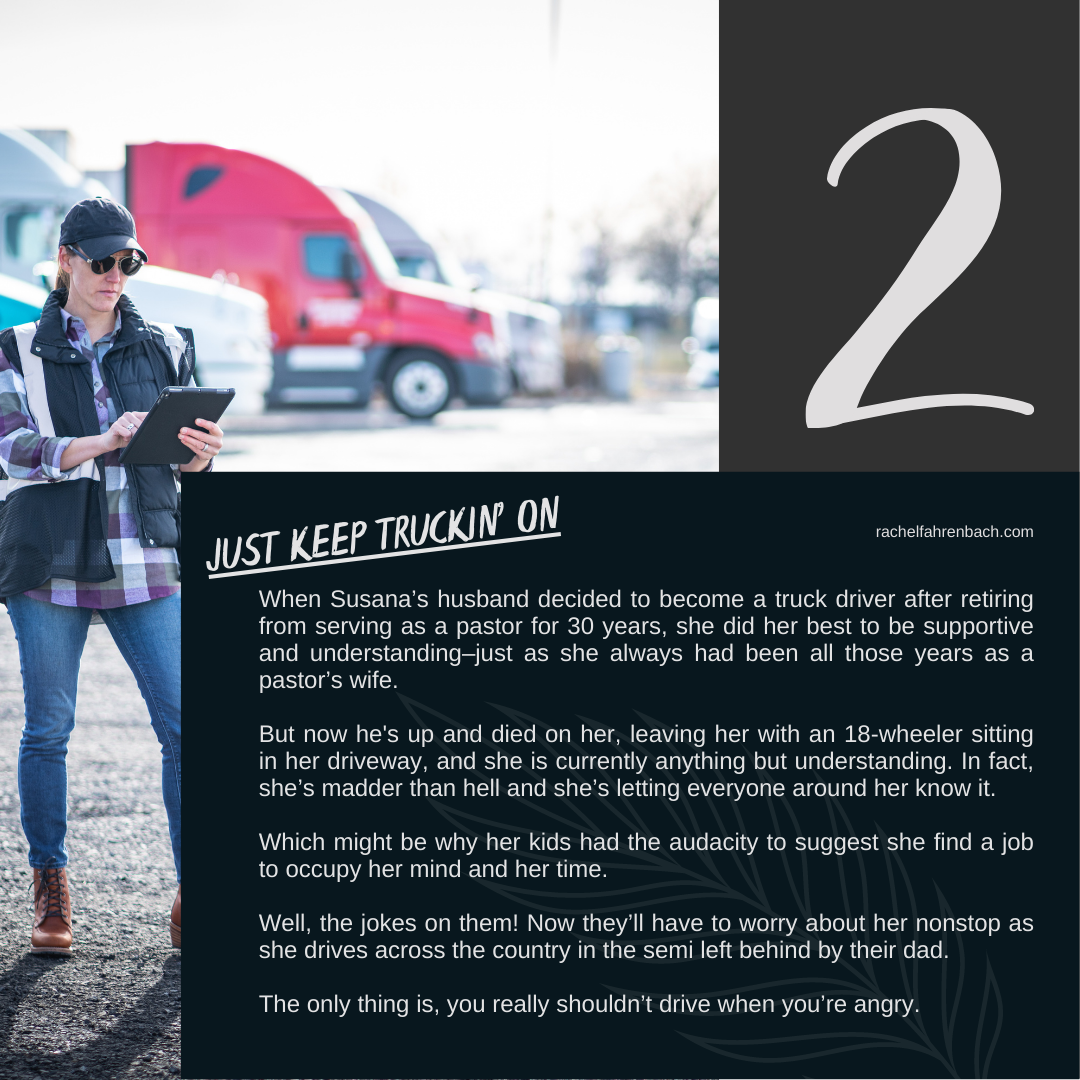 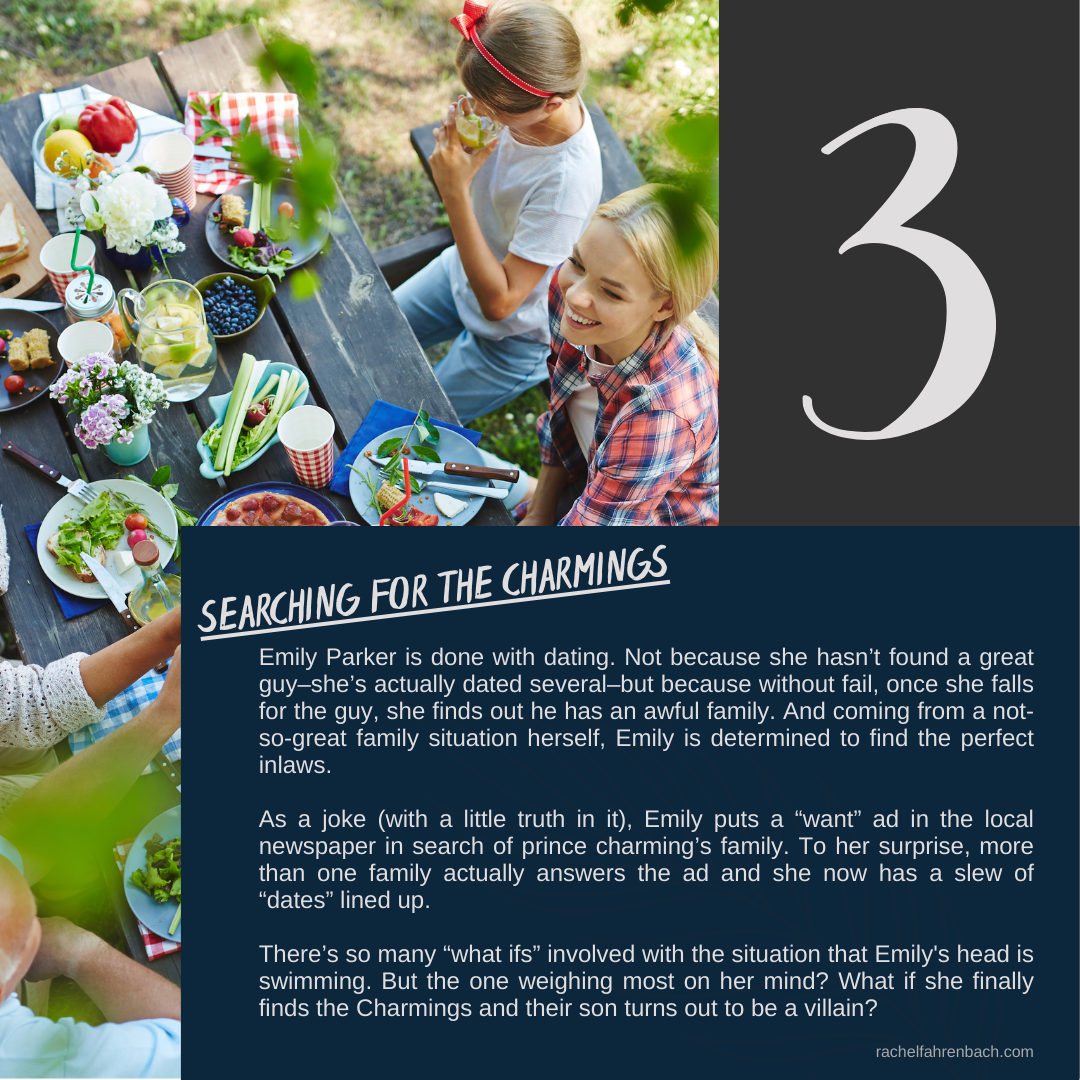 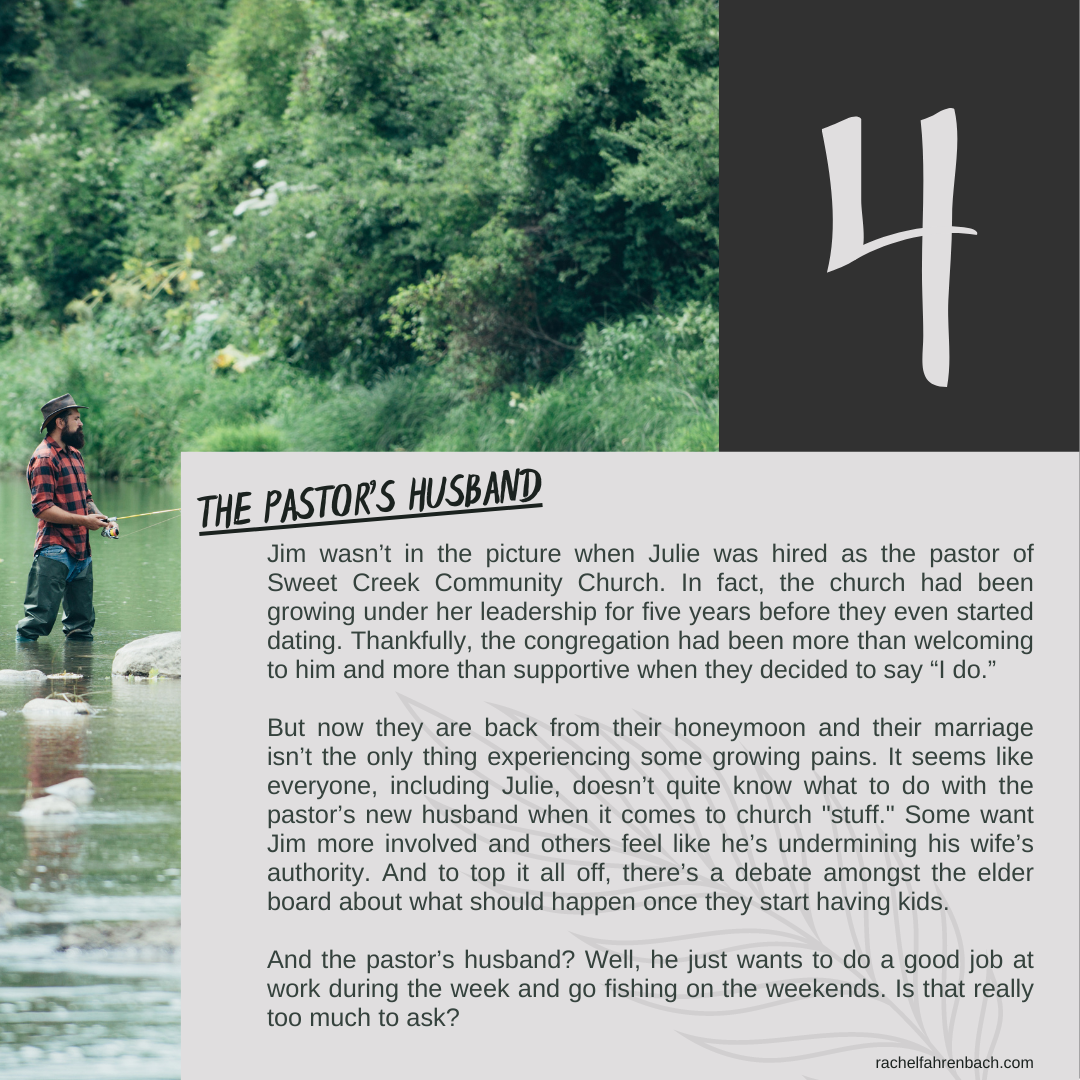 What did the readers choose? #3 Searching for the Charmings.

I’m going to get to know Emily’s story and her search for the perfect in-laws very intimately in the coming months, and I’m super excited to do so, today, though, I wanted to take you through the process of crafting these four novel premises.

For fiction writers, story ideas come at us in various, breath-catching, excitement-inducing ways. You might think they find a spot in our minds and won’t let go but the reality is that they find a space in our hearts and root themselves deep. We don’t think them, we experience them. And then we spend all our creative energy trying to figure out how to help you experience it too.

Because I presented full, back-cover-copy-type of premises, you might think I have completed plotlines for each novel and you might be surprised to learn that I don’t. In fact, each novel idea I presented to my readers are at a different stage of development. But, when it comes to writing a premise, you don’t have to have a fully fleshed out plotline!

You just need to answer some “wh” questions:

Here’s a status breakdown of each of the novels I submitted to the vote:

Novel #1, Image of the Invisible

I was in high school when I had a dream that I wrote down into a monologue that I preformed in a drama competition. Right after college, that monologue connected with a vivid scene that hit me in the days that followed a break-up. Even now, 15+ years later, when I read these two particular scenes, I feel a wave of emotion hit me. See? Rooted down deep. I’ve written large chunks of this novel (even thought it was complete at one point) so writing the premise wasn’t difficult because I had all the components I mentioned above.

I love Susana. I don’t know her very well as I have only written a few scenes from her story that found their way to me in a furious fashion one day while I was working in my kitchen. But, I couldn’t get her out of my head. Not her story, but her. The fringes of her fury compelled me to write her down so I could understand her better. As I wrote those couple of scenes, I asked myself, “who is this woman and why is she so angry at her husband?” The answers came quickly and the premise was created.

The most recent of my novel ideas (seriously, it found its way to me in June), I have absolutely no plot developed for this novel. I don’t even have scenes written down (or even in my head!). But the main character introduced himself to me as “the pastor’s husband” and I at first chuckled but then seriously started thinking through the implications of that statement, asking all those “wh” questions, and the premise came together.

And the winner: Novel #3, Searching for the Charmings

This is another novel that’s been with me for years and years, but recently, I realized I was forcing parts of Emily’s story because I wanted certain things for her. I committed to taking a step back and asking the story to tell me what needs to happen. I’m excited the readers selected this one because it gives me an opportunity to really capture the story instead of forcing it, starting with the premise.

Pulling it All Together

As you can see, having those key pieces of information give the shape to the premise. The rest is really just finessing. Here’s my thought process when I take the “wh” components and craft them into a premise:

That’s it, that’s how I crafted curiosity-peaking novel premises from story ideas in various stages of development. Now, go get working on crafting the premise for your own novel!

Now that I know what novel I’m writing (thanks, readers!) and I have a good idea of the “wh” components of that story (the premise), I now have two goals: 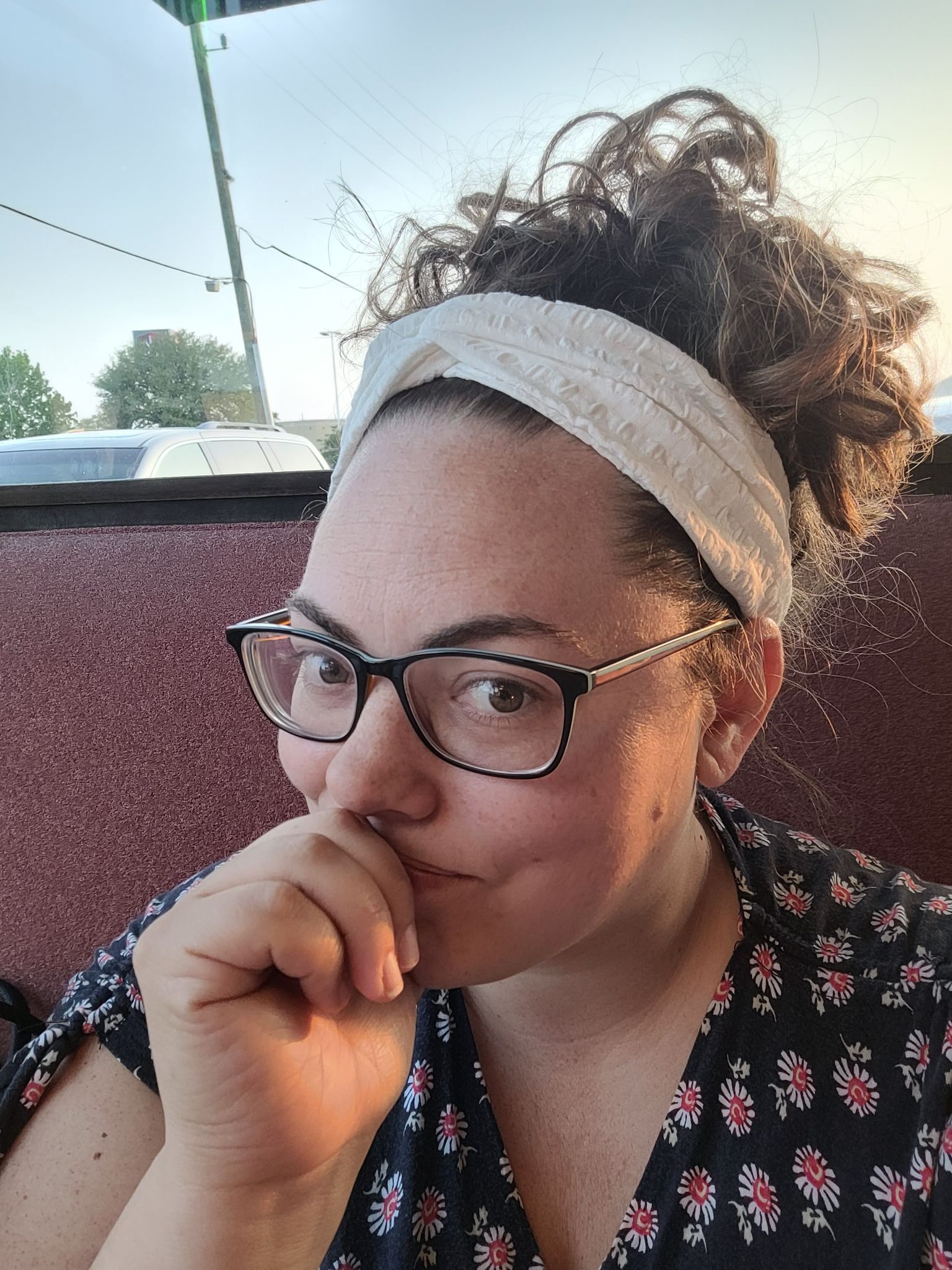